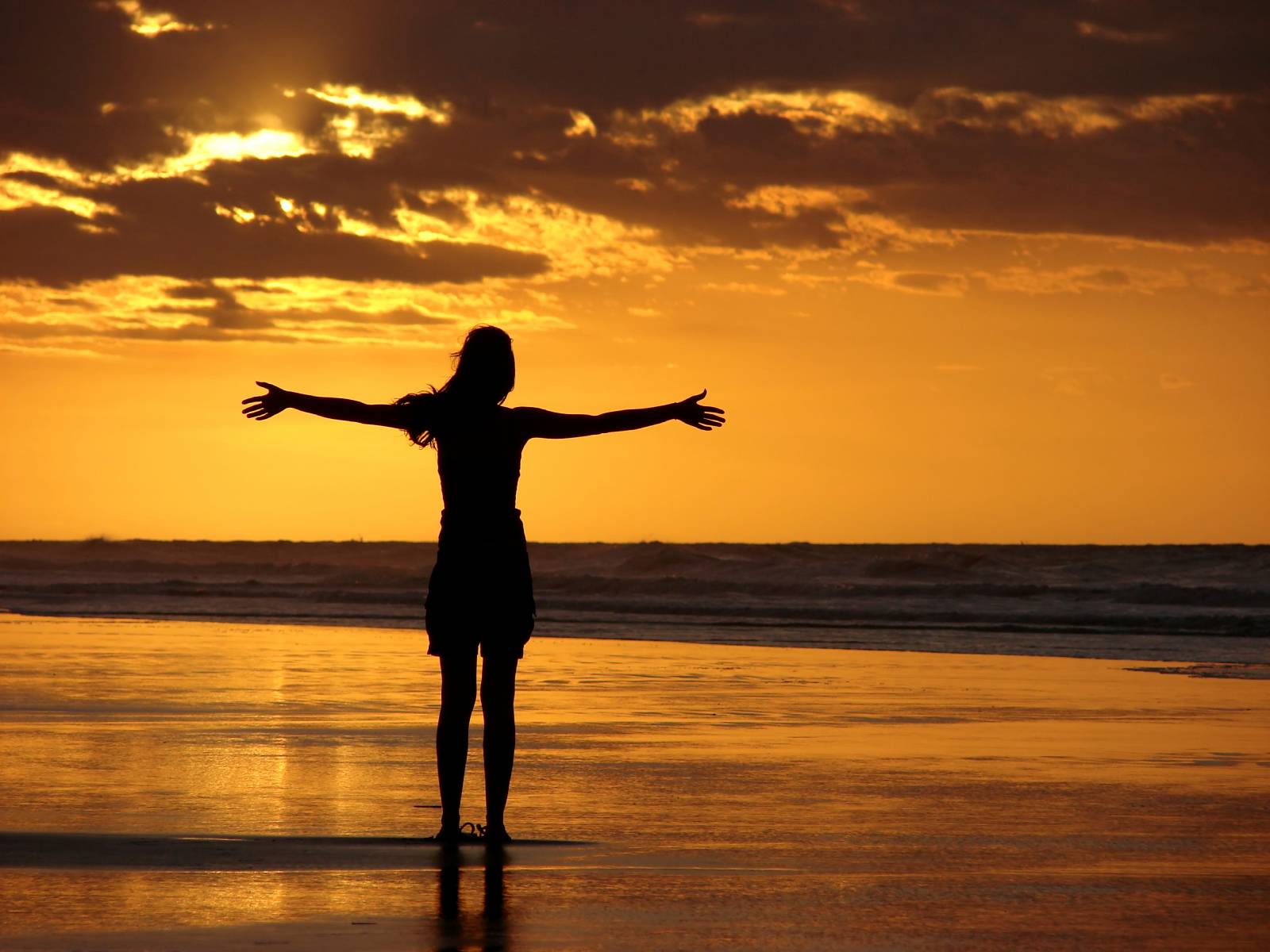 What is reality, exactly?  Some common definitions might include “the truth,” “the everyday,” or “actuality.”  Most people consider reality an absolute.  We assume that every human who bears witness to the same event or circumstance will interpret said situation identically and have a reaction equal to the reaction of everyone else.  Of course, this could not be further from the truth.

Gather one hundred people in a room for a one-hour seminar on a non-controversial topic such as the preciousness of life, and you’ll get one hundred interpretations of what transpired during that sixty minutes.  Some will say the room was comfortable, others too cold or too hot.  Some will agree with the speaker’s point of view, others will consider him or her out in left field.  Some will believe the event beneficial and enlightening; others will feel it a waste of time.

So, if these 100 people shared the same space and span of time, and if reality is an absolute, shouldn’t, all their experiences of the event be identical?  Yet that is never the case.  Each participant will leave the room with a distinct interpretation of the reality they experienced, no two being exactly alike.

The difference rests in how we qualify what we see and experience.  We humans like to label our experiences, neatly categorizing them so we know how we’re supposed to feel.  We put things that make us feel light and fluffy in our good bucket.  We place the stuff that feels heavy and dark into our bad bucket.  And those events and situations to which we have no emotional attachment get dropped into the neutral bucket.

The problem is, as soon we try to put an occurrence or event into one of these buckets, “reality” becomes subjective and personal.  It is no longer just a thing that occurred, but a positive, negative, or neutral thing that carries with it an equivalent energetic charge of +, -, or 0.

Take the sinking of a ship for example.  To the souls onboard and their loved ones, the event is a tragedy.  If the ship was a military vessel, however, the sinking could be judged as either a victory or defeat depending on which side you’re on.  If the ship was a relic being sunk to provide a habitat for marine wildlife and a destination for divers to enjoy, it would be viewed as positive (or perhaps neutral depending on your stance on conservation or your interest in scuba).  One event; a whole host of possible interpretations.

The bottom line is each of us has our own concept of what we consider real.  Filtered through the aggregate of our experiences in this life and others, we have developed both conscious and unconscious opinions of “reality” colored by our personal interpretation of these experiences.  Those experiences to which we attribute the greatest negativity often leave emotional scars which further reinforce our flawed reality concept, unwittingly distorting our worldview lifetime after lifetime, and causing us to react in a conditioned, habituated way to what we witness each day.

One way to counteract this automatic, robotic reaction to “reality” is to step back from being the doer and instead become the observer.  By detaching from and watching the actor bearing your name go about his or her daily business allows us, if only briefly, to transcend the duality and witness life from the 10,000-foot view of Source who stands on the mountaintop and observes the comings and goings of the whole of creation through a lens of unconditional love, absent judgment or qualification.

In separating from the egoic self and taking a position of neutrality, you are able to disentangle your higher consciousness from your predisposed, conditioned reactions to what life sends you, thereby adopting a more universal, non-reactionary point of view.  As humans, upon our incarnation into physical form and entering the duality, our consciousness became bifurcated into separate Divine and human components.  By becoming the witness, we begin to see reality as Source sees reality, allowing us to reconnect the human doer with our spirit-identity, thereby restoring our disassociated human and Divine halves into a unified whole.

In this episode, Jeffrey and Mark poke holes in the widely held belief in absolute reality. Rooted in the fact that no two people will experience the same event in an identical way, it seems evident reality is instead a more subjective, relative, individualized concept influenced by past personal experience and filtered through the perception of the participant in the event or situation, and how our need to defend this personal version of reality points to the underlying cause of human conflict.